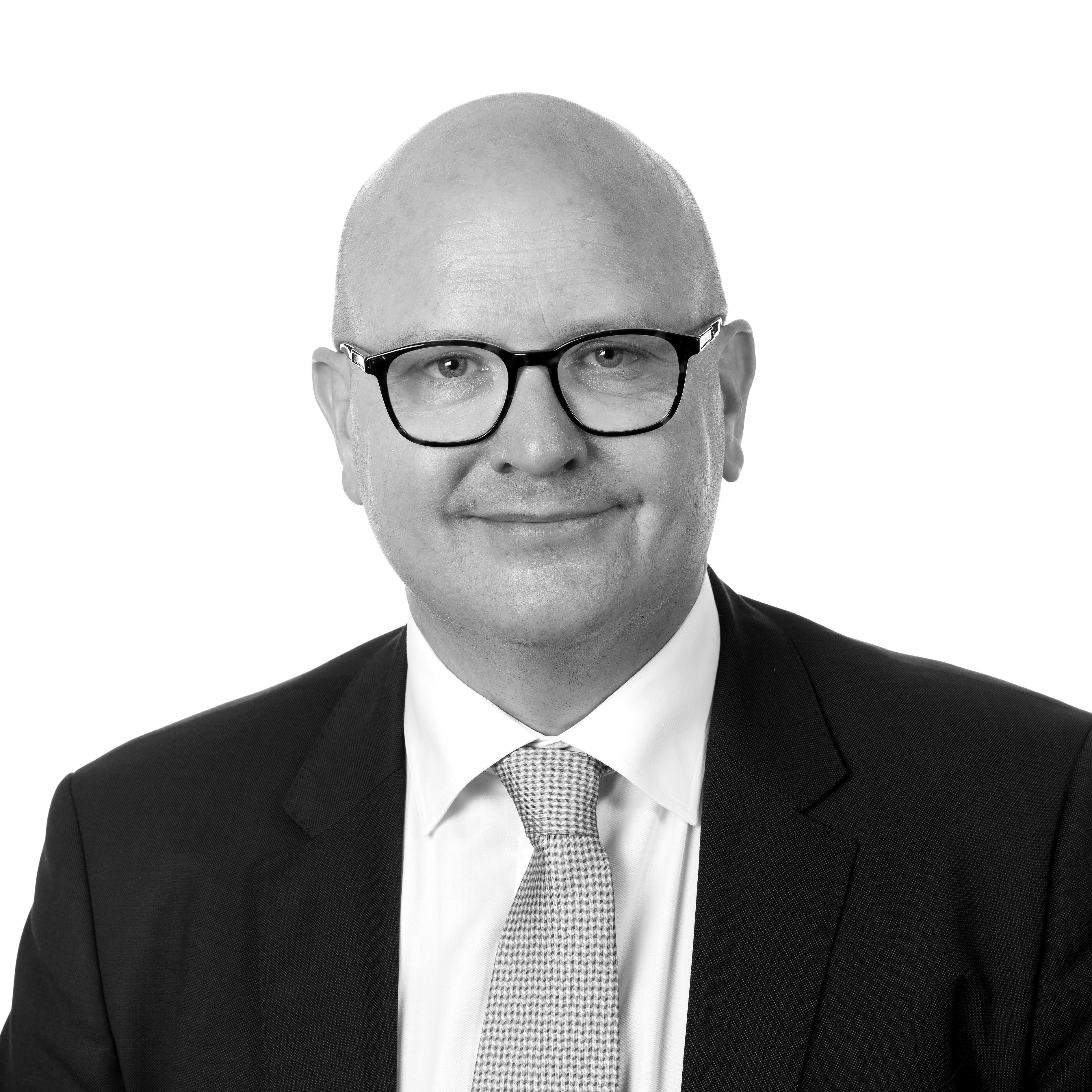 Torsten is a rare authority within European government affairs. He has immense experience from the healthcare sector in the Nordic Region and the EU through multiple executive roles, both as a decision-maker and adviser in the public and private sectors. During 1992-2008, he held senior political positions both locally, regionally and nationally in Sweden; Torsten has previously been a Member of the Swedish Parliament, a policy advisor in the Swedish Prime Minister's office, a member of several hospital boards and an elected policy maker at the municipality and regional level.

Since 2008, he has been a renowned and trusted advisor to senior management within companies, trade associations and the public sector. As an advisor, he focuses on life science-companies securing successful advocacy campaigns. He has also been Head of Public Affairs and CSR at a big pharmaceutical company, working on global market access, EU-policy and building Public Affairs-functions in several countries. Torsten has for the past years trained hundreds of senior executives in advocacy and market access and currently facilitates networks with industry leaders at C-suite-level.