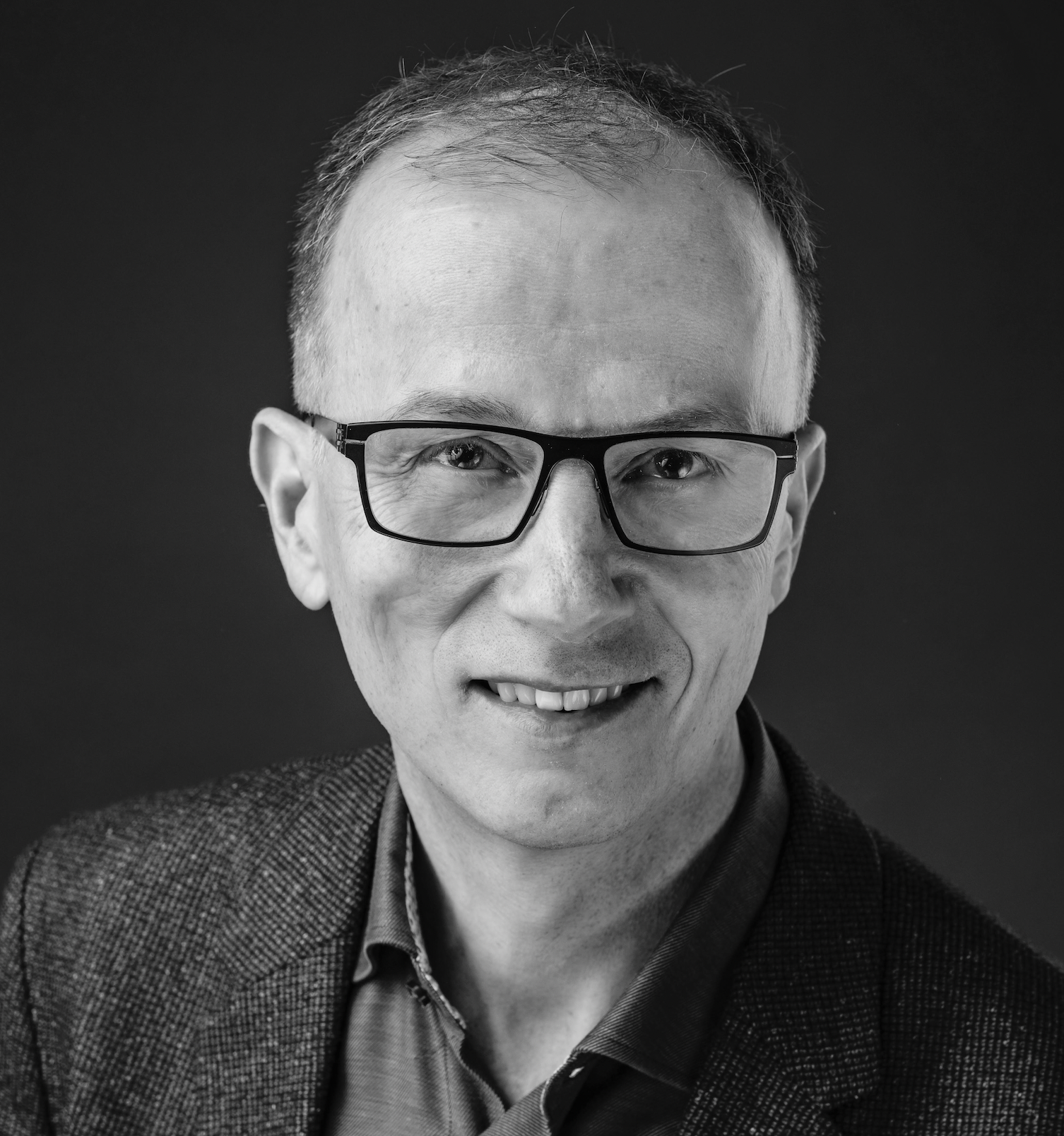 Lasse Richter Petersen has worked more than 30 years with commercial leadership in global pharmaceutical companies. Lasse worked more than 10 years for Sanofi, where he has held positions such as Vice President, Global Head of Commercial Excellence, General Manager for Nordic & Baltic Region, and Head of Central & Eastern Europe.

Lasse has also worked 20 years at Eli Lilly in various positions such as Managing Director in Norway. Afterwards, Lasse was promoted to Marketing Director of Oncology in the European Region, which he held until 2008.

Lasse is experienced in life science business and product launches, both on a national and global level and has worked within disease areas such mental diseases/CNS, diabetes, and oncology, and cardiovascular.

Lasse has been a board member of The Association of the Pharmaceutical Industry both in Denmark and Norway, and DLI in Denmark. Today Lasse works as an independent advisor, board member and investor supporting Life Science companies.