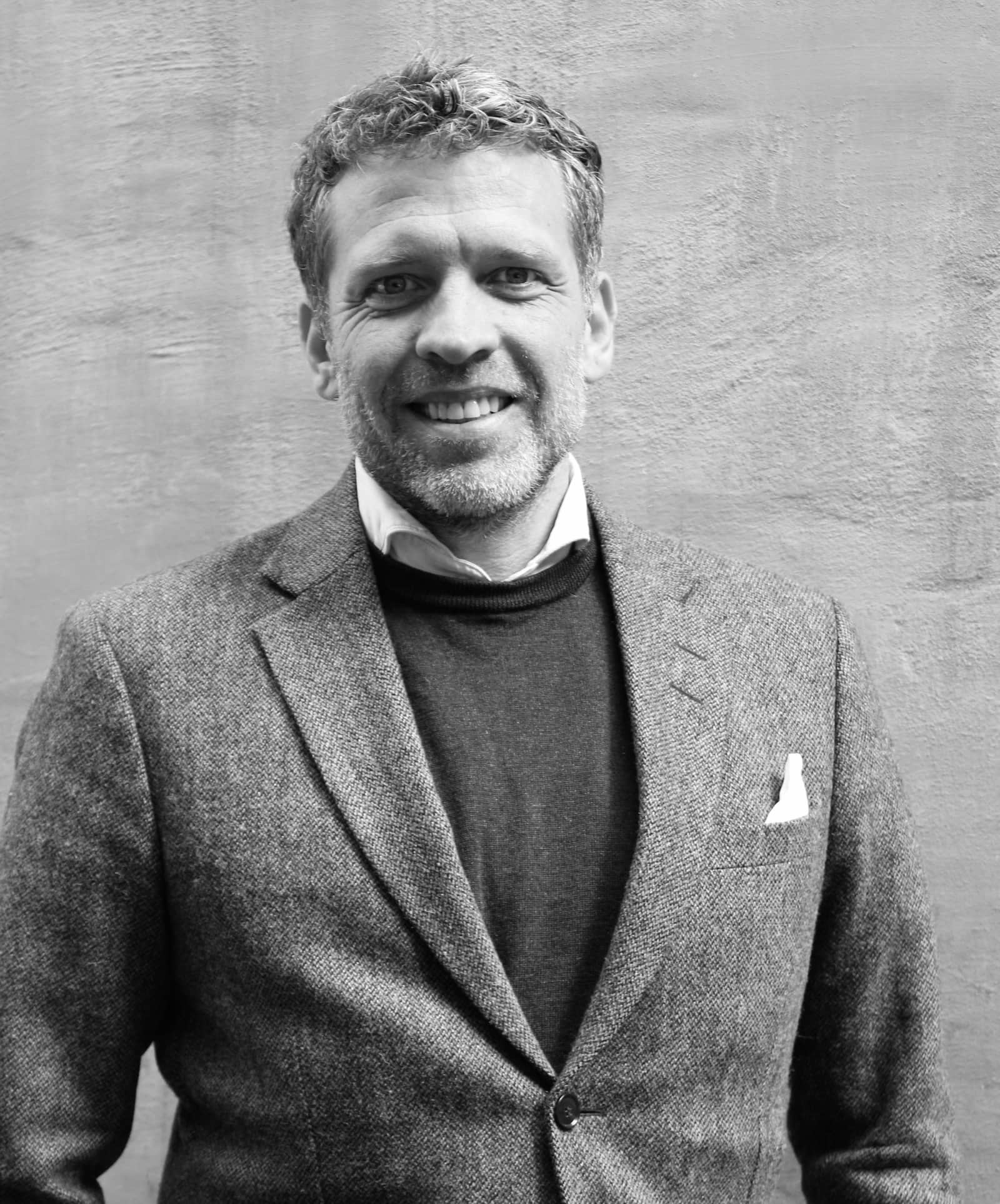 Kristian Schrøder Hart-Hansen is a seasoned life science executive and health economist, particularly renowned for having been the driving force behind the foundation and success of LEO Innovation Lab. He's also one of our executive advisors, advising clients in the life science sphere on a wide range of business matters.

Kristian entered the life science industry back in 2002, following the completion of his two master’s degrees in forestry, environmental and resource economics from the University of Copenhagen and Health economics from Mcmaster University in Toronto, Canada. That same year, he was hired for the Strategic Wound Care division at Coloplast where he worked as an International health economist until moving on to LEO Pharma in 2005.

There he spent 10 years in executive positions, serving as Vice President for Corporate Marketing & Medical affairs and Corporate Health Outcomes between 2009 and 2012, and as General Manager of the company's Spanish affiliate between 2012 and 2015, amongst other things. There, he further improved the profitability by 26% to become one of the most profitable affiliates in the LEO Pharma family

In 2015, Kristian took on the position as CEO of LEO Innovation Lab, overseeing the launch of the company and the advancement of its digital solutions for dermatology patients.

Spearheaded by Kristian, LEO Innovation Lab drove a series of noteworthy initiatives, including investments in a range of promising health tech start-ups and tests for virtual clinical trials in collaboration with Novo Nordisk, Innovation Fund Denmark, and the Danish public-private partnership Trial Nation. After spinning out 5 companies that all raised external capital and establishing a foundation within Health & happiness he is now advising companies and sitting in various boards.