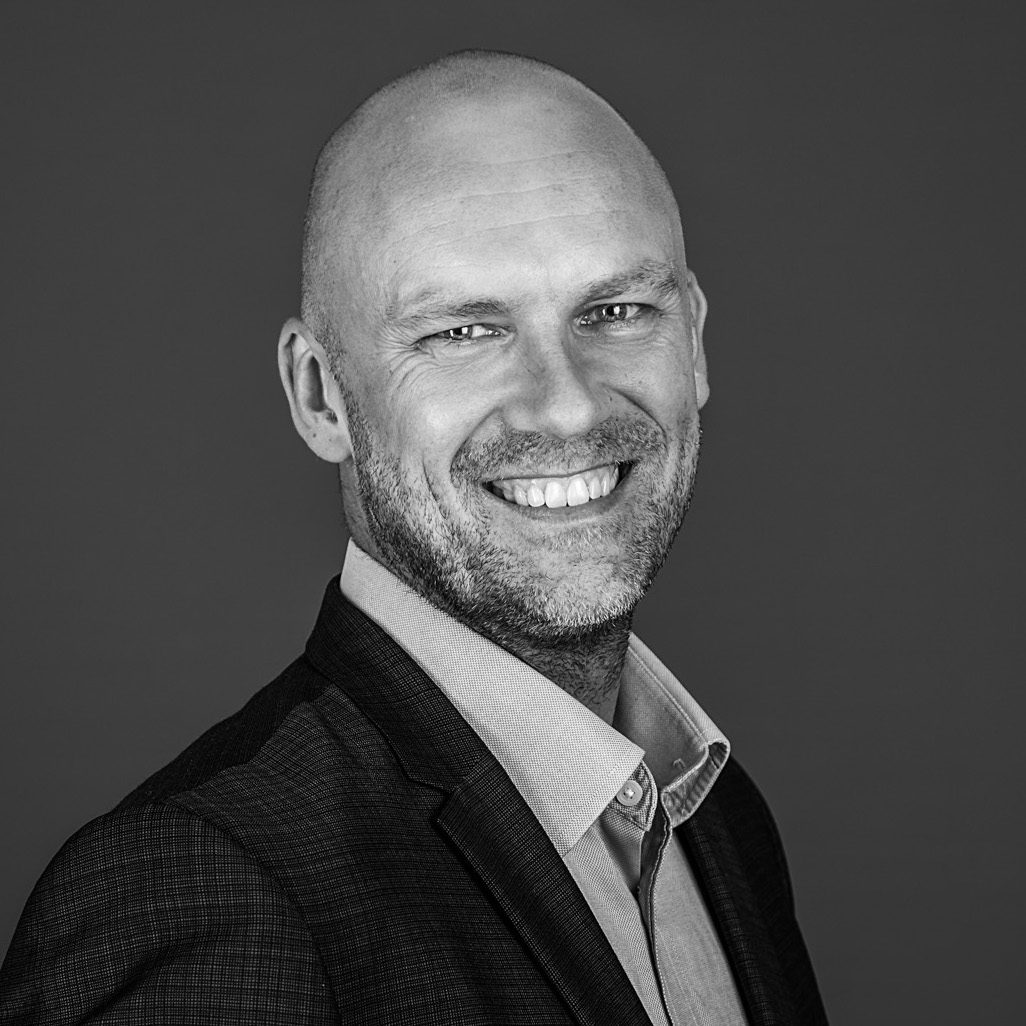 Frank has joined us after spending two years at the Danish Broadcasting Corporation - Danmarks Radio - as Deputy Director, Head of Public Affairs, delivering impressive results for both the audiences and the organization.

He has also served as the Personal Advisor to the now former Minister of Business & Growth Troels Lund Poulsen (V).

Frank has almost 6 years of life science experience from the big pharma company GlaxoSmithKline, where he served as Director of Corporate Affairs and Market Access.

He is also an experienced advisor, serving both as Director, Head of Public Affairs in the consultancy Lead Agency and as a partner in the communications consultancy By Serup.

Frank started his career as a Senior Policy advisor at the Danish liberal party Venstre, and he has a masters degree in economics from the University of Copenhagen.

At Szpirt & Co. Frank helps our clients with public and government affairs, market access as well as PR and communication.