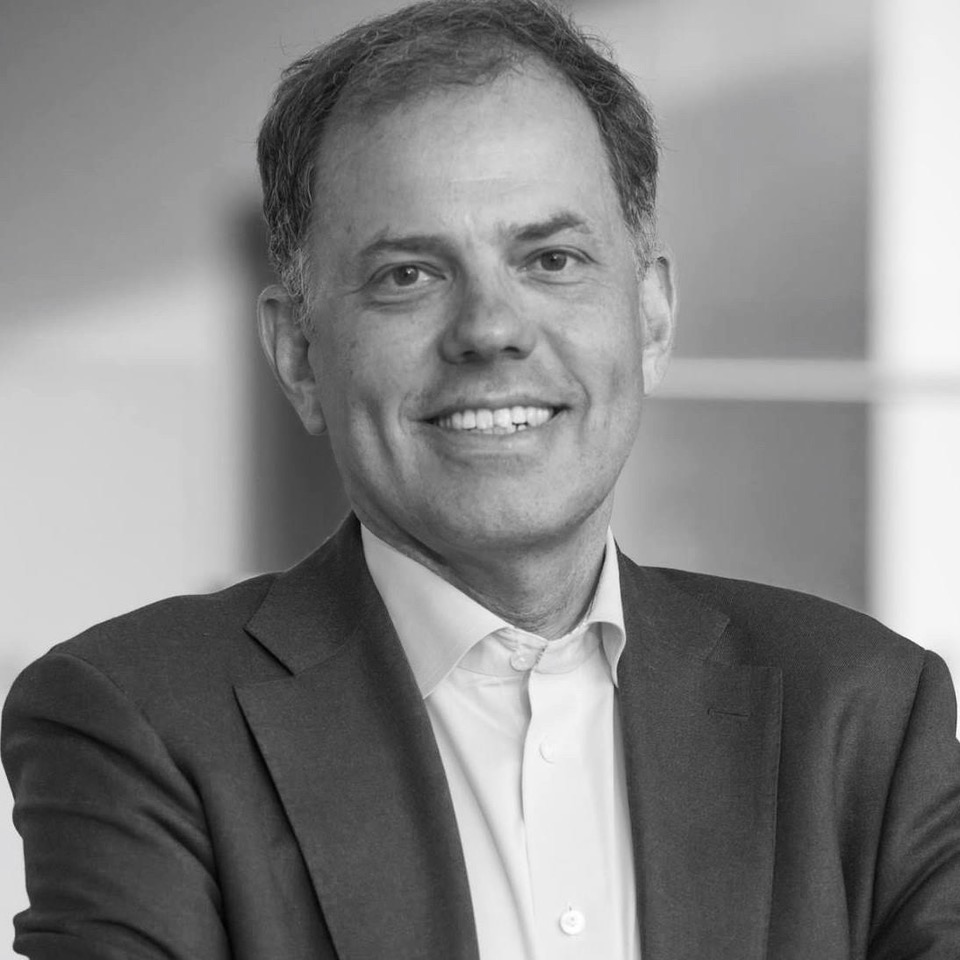 Anders Tullgren is a global executive and strategist with over 30 years of experience in the life science field who has held several senior executive commercial and market access positions in both the US and in Europe.

Anders entered the life science industry in 1991, following his Master in Pharmaceutical sciences, when he was hired as an International Marketing Manager at AstraZeneca. Subsequently, in 1996, Anders joined Bristol Myers Squibb (BMS) where he spent 21 years successfully building and aligning commercial, access, pricing, regulatory and medical plans for teams across the globe, ultimately becoming BMS’ President of the Intercontinental Region in 2017. Anders became a rare living legend at the company and was responsible for 5,000 employees across 82 countries in Asia, Latin America, Central and Eastern Europe, Africa, India, and the Middle East and 2,7 Billion USD in annual revenue, securing double digit growth annually.

After building a successful corporate career as both a bold and strategic executive for BMS, including positions as Senior Vice President, Europe, Vice President Market Access, GM for Germany and GM Nordic Region, Anders has since become a board member and chairman of several listed and privately held companies, and provided customised consulting and advisory services for pharma/biotech companies, private equity firms, and investment banks based in the United States and Europe.

Anders will be part of the Szpirt & Company team as an executive advisor, supporting clients mainly in the life science sphere, driving transformation and growth by force of his extensive experience within both pharma, biotech, private equity and health care companies.