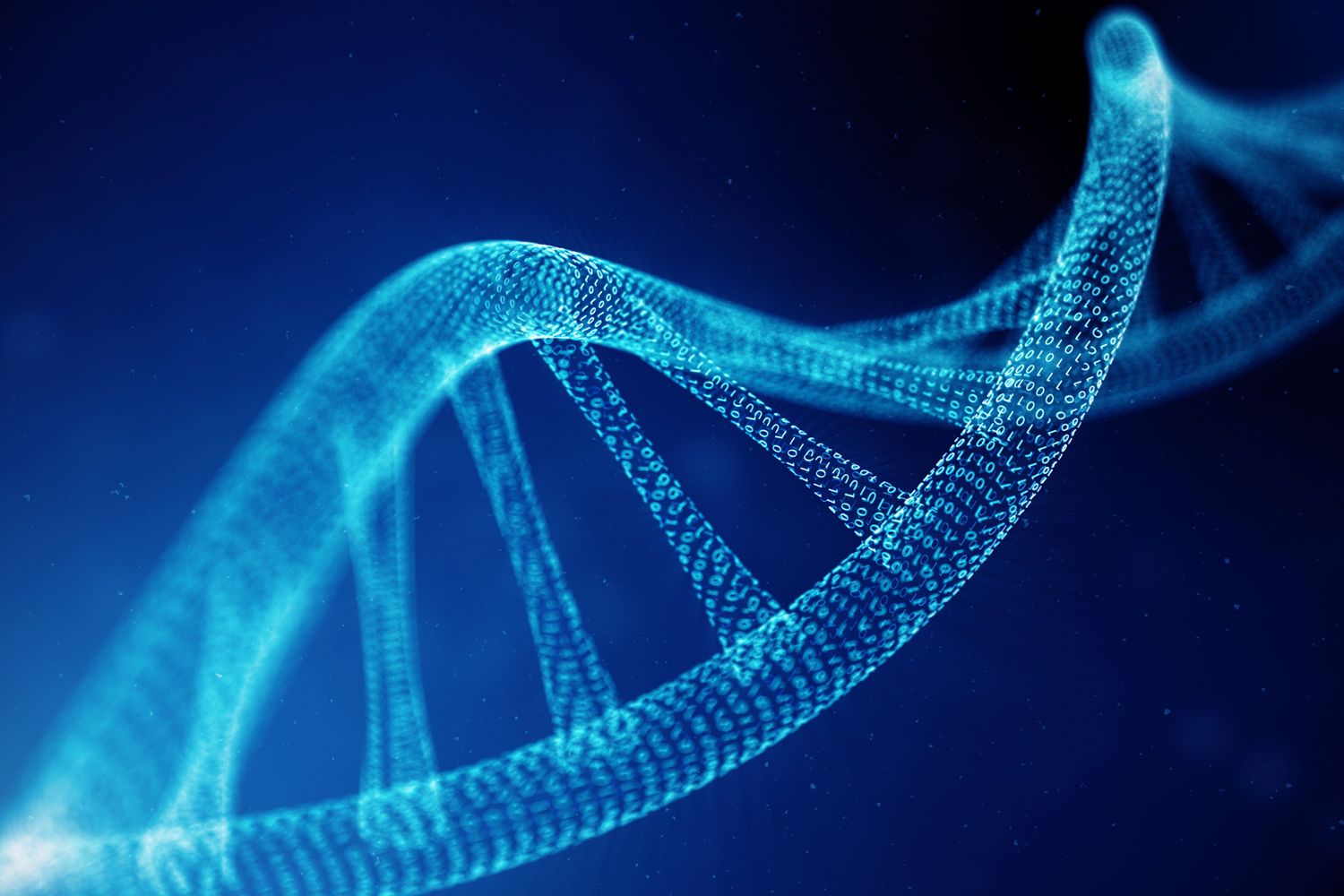 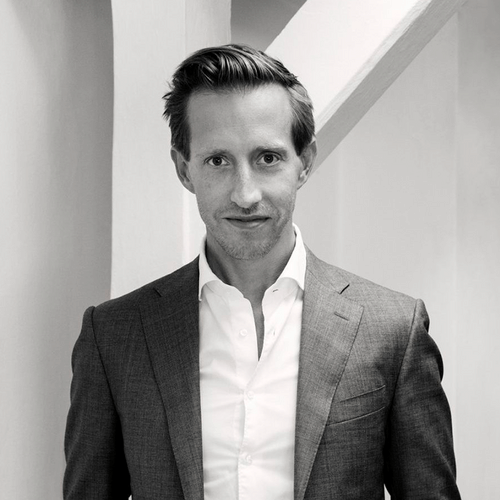 Billions of dollars are invested into the life science industry on a yearly basis. To say that 2020 was a unique year, would be an understatement. Yet, in Q3 funding for life sciences spiked to a record in terms of dollars for venture investments in life science. A quintessential part of life science investments lie within oncology as it is the world’s largest pharmaceutical therapeutic area and to that end also highly competitive. Oncology remains the leading area for R&D investment with a forecast spend of $82bn, more than triple that of any other area. This spend is forecasted to result in 152 novel FDA approvals and $311bn of drug sales in 2026. Importantly, immuno-oncology treatments are expected to continue as one of the most impactful trends in the biopharmaceutical industry in 2021.

While most of large oncology investments take place in the United States, over the recent years there has been an increased interest from US-based companies and venture funds in Scandinavia and the companies based there. Oncology investments from the United States to Scandinavia remained rather stagnant from 2016-2019, but in 2020 a significant surge was witnessed with four times the deals compared to the previous year, and also a remarkable rise in investment size. ‍

Saryah Azmat, Chief Business Officer at New York based Turnstone Biologics, emphasizes how each of the Scandinavian biotech clusters have been very successful in developing expansive innovation hubs focused on the latest frontiers of innovation in oncology.

As markets that largely have been under the radar in the greater US investment arena, in recent years various US funds have started exploring the investment opportunities in the Scandinavian oncology sphere. “The oncology ecosystem in Denmark has been tracking closely with some of the emerging areas of innovation in the US”, says Saryah Azmat.

She points out that much of the increased capital flowing into the sector is attributed to the rise and success of immuno-oncology. This creates a self-reinforcing effect where the sector receives increasing capital as it continues to generate encouraging data and financial returns.

The Scandinavian oncology markets also harbors a very unique ecosystem, which is a composite of high quality healthcare infrastructures, specialized universities and academic institutions, and cutting edge incubators and biotech clusters paired with healthy access to both government funding and private investments.

For instance, Saryah Azmat highlights the importance of the sophistication of patient data collected in Denmark relative to other countries which gives a rare understanding of end-to-end patient profiles detailing their disease and treatment journeys. Such data is often fragmented and inconsistent in other geographies with less sophisticated healthcare infrastructures. Likewise, the access to capital from funds solely devoted to the life science area and the public sector’s support to nurturing science are deemed as apparent reasons for why Scandinavian oncology clusters have caught the eyes of international companies and venture capital funds.“Denmark has these large venture funds with visionary investors that are almost exclusively committed to breeding local innovation” she continues.

Christian Elling, Managing Partner of Danish based Lundbeckfonden Emerge, argues that particularly Denmark is an exciting opportunity for investors due to its large and fast growing life-science ecosystem. He maintains that out of all other European hubs, Denmark is one of the few that has direct access to high-quality life science focused capital.

This is reflected when one observes the distribution of oncology investments from the United States into Scandinavia over the time period. Not only does Denmark have the highest number of identified investments, but also the highest combined value thereof. One reason for this is that Sweden at its core receives most of their life science investments within e-health and Medtech. This is particularly visible in the case of ‘Kry’, an online health startup who as recently as April this year raised over $300 million in funding, led by CPP and Fidelity.

The total number of investments over the time period are larger in Sweden than in Norway, but due to a handful of large investments, such as the 2020 partnership between Norwegian Arcus and Gilead (~$2bn over 10 years) the total value of oncology investments from the United States to Norway, surpasses that of Sweden in the given time-period.

The development of an attractive oncology sector in Scandinavia has been years in the making. “All aspects that support this sector in Scandinavia have improved over the past 10 years. There has been an increase in capitalisation in the Nordic biotech industry that has led to more robust investments in the community. It is a result of the effort of many, particularly the local VC community that plays an important role in early funding”, Elling says. He emphasizes that it is very difficult to attract international capital to a market if you do not possess the science, the right team and the local venture capital funds - these three factors essentially function as a triumvirate of attractiveness.

How does the future of oncology investments to the Scandinavian countries look? Besides culture and heritage, what unifies the Scandinavian countries is that life sciences is a focus of all the Scandinavian industries. Both Denmark and Sweden have launched comprehensive national life science strategies (in 2021 and 2020 respectively) which aim to attract more investments as well as creating even better ecosystems for research and development. Within the Norwegian Government’s long-term plan for research and higher education 2019-2028, the importance of biotechnology and R&D is also emphasized as vital to the development of the bioeconomy, which in the coming years will comprise a significant part of the global economy.

The current trend in Scandinavia enables larger and more plentiful financing rounds. The attractiveness of successful exits or M&A with pharmaceutical companies is something that the Scandinavian clusters are increasingly aiming for. With continuous development and support from the three governments “we can grow this region to one of the most innovative biotech hubs in Europe”, Elling says.

Want to know more about oncology in Scandinavia?

Thank you! Your submission has been received!
Oops! Something went wrong while submitting the form.